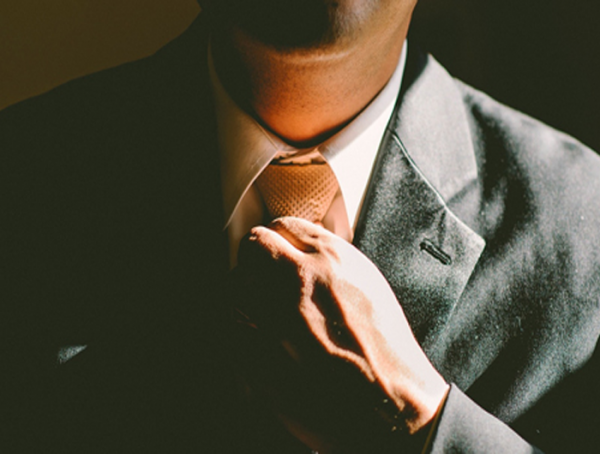 There was once a time when the risk of an “insider threat” incident was relatively unknown, or simply not considered likely, within an organization. That time has quickly come and gone.

With the rise in publicly-disclosed systems breaches and data leaks, along with the steady stream of studies and reports covering topics like the high average cost of insider threats, and the increasing reliance on vast volumes of data for business, understanding the insider has become a high-level concern.

In 2007, a KPMG study found that just 4% of all reported cyberattacks were caused by malicious insiders, and by 2017 that number rose to a whopping 89%. That’s a pretty substantial increase, highlighting the fact that the risk of insider threats is very real, and a very big deal.

Despite the wealth of data talking about insider threat incident outcomes, organizations want to know: what motivates the people behind insider threats, and what can be done to obtain visibility and mitigate the risk of incidents, all while preserving the privacy of the individual?

We get asked this a lot. The answer involves finding a holistic balance between People, Process, and Technology. (And yes, they are in priority order!)

People are driven by special, sometimes secret, motivating factors. The same goes for potential insider threats in your organization. If you can understand that motivation or intent, you’re well on your way to mitigating the risk of an incident!

Both types are either direct employees, or contractors or vendors with special access. While we can’t claim to know them all, here are some of the more common motivations associated with each:

By knowing what types of insider threats are within your organization, along with their potential motivations, it becomes easier to identify if and when your organization has become a victim of an insider data breach or incident.

In other words, visibility is essential to mitigating risk! And this is just one step into fully understanding who within your organization may be a factor.

Once you uncover risky or policy-breaching user activities, you’ll want to be able to rapidly investigate incidents, determine whether any data has been lost, and put changes into action to prevent the situation from occurring again in the future.

The good news is that this is something that a dedicated insider threat management tool can help you solve.